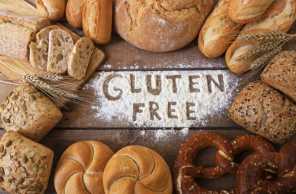 It's recommended to go gluten-free if you have been diagnosed with celiac disease, as strong evidence links gluten to digestive problems in these specific cases.  But Consumer Reports says avoiding gluten is not a good idea for those who are not allergic to gluten, and can do more harm than good:

"Less than 7 percent of Americans have celiac disease or another condition that causes gluten sensitivity, which can lead to severe digestive issues," said Catherine Roberts, Consumer Reports health editor.

For the rest of the population, unnecessarily eliminating whole grains that contain gluten can also eliminate important vitamins, minerals, and other nutrients which protect against cancer, heart disease, and type 2 diabetes.

And if the gluten-free foods are made with rice flour, as many are, research shows you could end up ingesting worrisome amounts of arsenic and mercury.
(via ABC7, "Gluten-free diet not recommended for everyone")

Accoding to the article, if you need to be gluten-free, you can still get the health benefits of whole grains with quinoa, buckwheat, and amaranth - they are gluten free and full of fiber, vitamins, and minerals.

The warnings of gluten-free diets are not new.

Another study posted on NCBI, published March 16, 2010: "Effects of a gluten-free diet on gut microbiota and immune function in healthy adult humans".  The results showed that the health study participants who had been on a gluten-free diet for 1 month had less immune-stimulating, beneficial bacteria and more immune-compromising, bad bacteria in their guts compared to the study participants who ate wheat/gluten.

And another study on PubMed published Dec 2005, "Effect of wheat gluten hydrolysate on the immune system in healthy human subjects.": the healthy wheat-eating group had significantly more killer T-cells (which measure immune strength) in their blood compared to the group of healthy individuals who had been eating a gluten-free diet for just 6 days.

The reason for these study results?  One theory to explain it is called the "Hygiene Hypothesis."  Certain harder-to-digest foods, such as wheat, can act as immune stimluants and natural prebiotics.  A diet of highly processed or gluten-free foods can weaken gut immunity, as these foods do not stimulate the immune system like whole grains.

NY Daily News, "Do the risks of a gluten-free diet outweigh the benefits? " 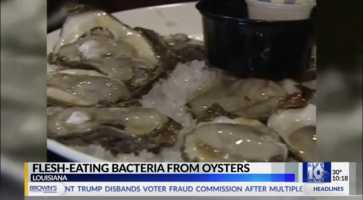 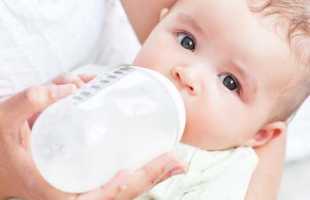